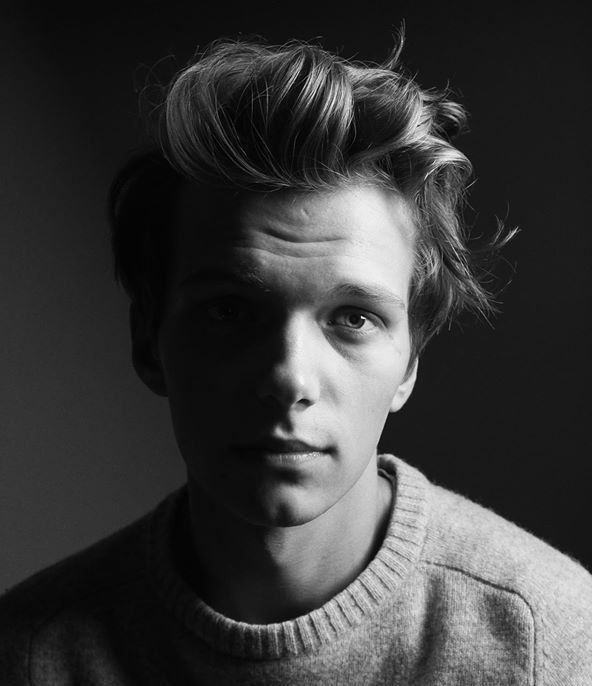 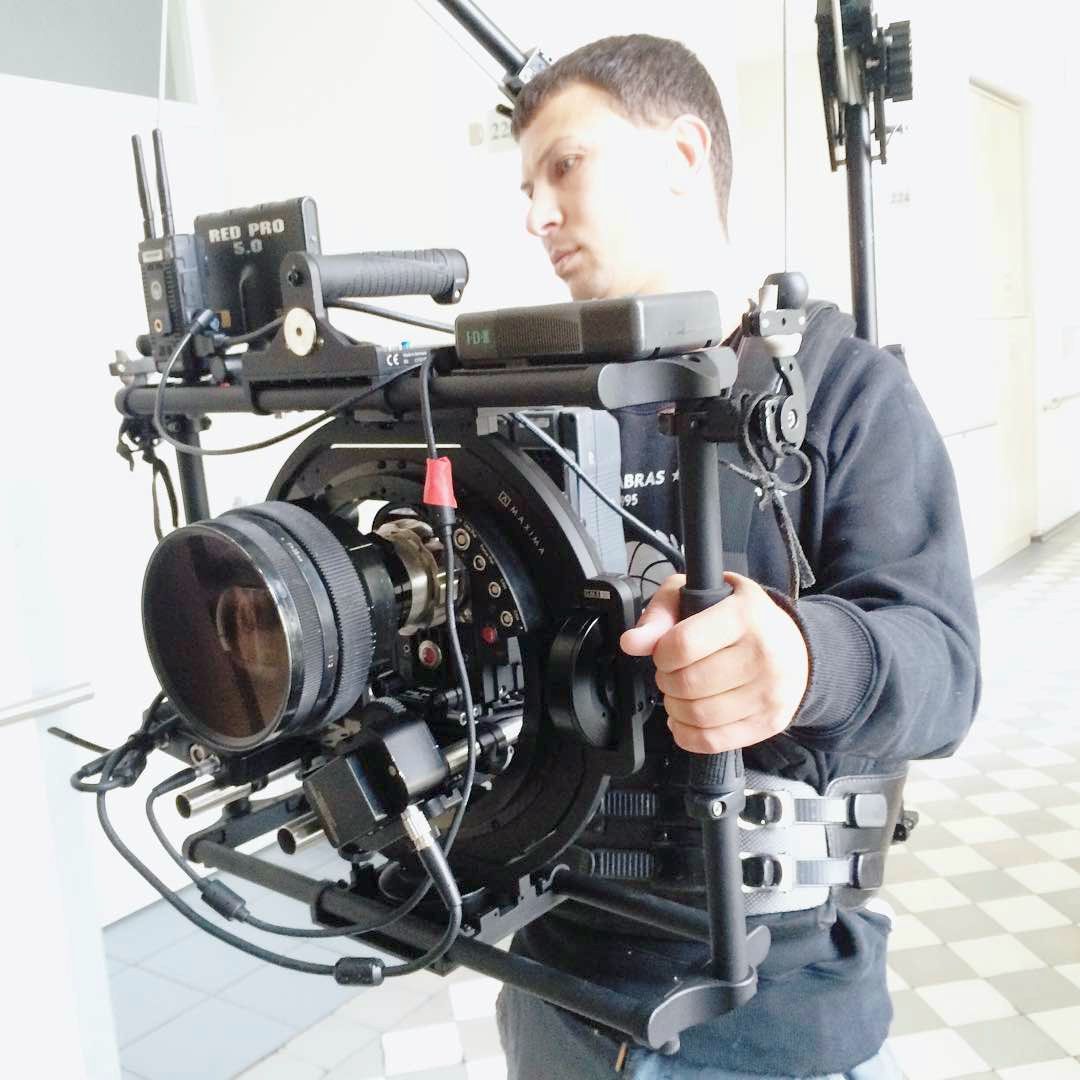 Ten Walls debut album Queen’The long awaited debut album from the highly talented dance music producer and artist Ten Walls called Queen’ will be available from the mid of March in a double CD package. Queen’ is an organic album consisting out of two parts.

First part unravels into a story told through the fusion of strong classical influences, nu jazz, down-tempo electronica, indie & house. It’s destined to captivate attention with the emphasis on feeling through listening.

Second part on the other hand is oriented towards feeling through movement and better reflects the side of Ten Walls known to the dancefloors. This album as one piece, just divided into two physical CD’s.

The package of the album looks like a book – a piece of art. The book includes photos, reflecting each track. I have pictured these musical pieces in my mind, as it’s natural for the artist to exceed the professional competence and search for additional forms that would supplement your work, making it single piece of art.’ – adds Marijus (Ten Walls). The combination of arts is a very important thing to be noticed, each of them has it’s space, place and role in the album.

Daddy Was A Milkman – All about love 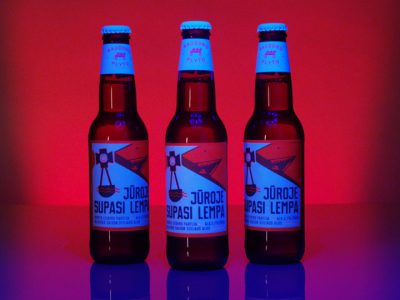 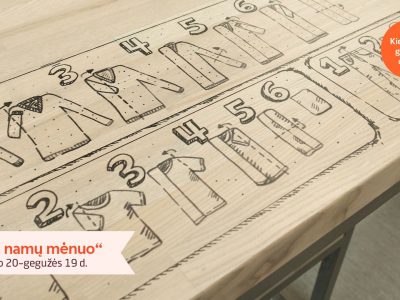